This Week in Freelancing: 23 April 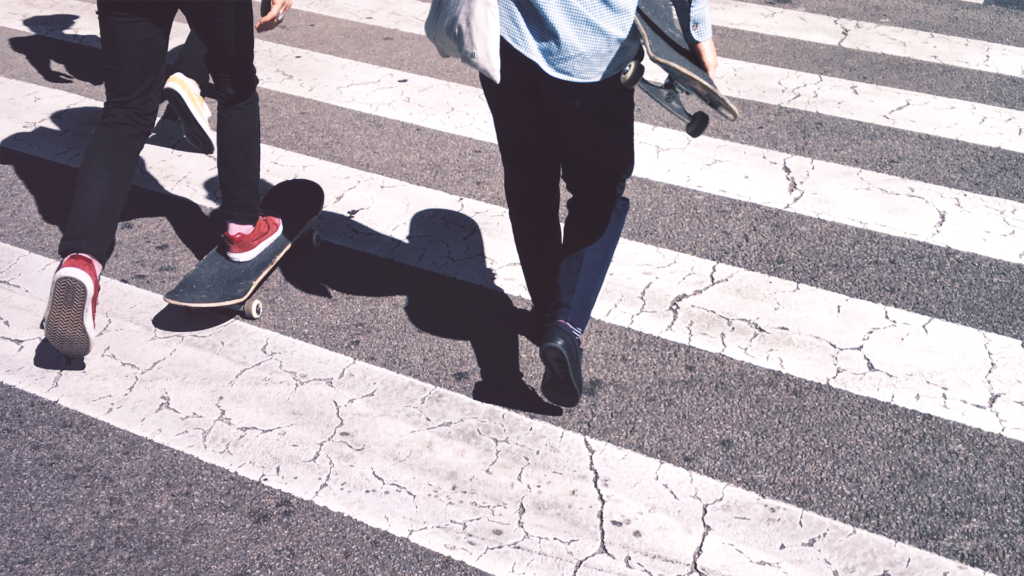 Welcome to the second edition of Velvet Platform’s This Week in Freelancing!

This week we look at tax laws and relief schemes – who benefits from them?

We look at Inclusion in freelancing and saying no to prejudice.

And we suggest some excellent reads and networking opportunities.

Still a very contentious issue, IR35 continues to complicate matters for many of you who operate through limited companies in the U.K.

As a freelancer, you are often working with multiple clients and projects simultaneously.

Setting up a company to manage your business should not be treated as if it were a ploy to evade taxes.  But for many, that’s the reality today.

Pressure from the Government regarding this law’s implementation affects freelancers as well as small and large businesses and causes companies to make blanket policies to protect themselves, which harms freelancers in the process.

Here is the lowdown on IR35 and a case study that could help clear up some confusion.

Have you got any stories to share around IR35? Add your story in the comments below and we’ll post them in future editions.

Entrepreneurs and small businesses are the lifeblood of the U.K. economy.

Yet this is  the group that is overlooked the most in creating and granting  relief schemes based on the effects of Covid -19.

Sometimes referred to as ‘the forgotten 3 million’, business owners in this group have been severely affected by uncertainty during this period.

When Covid – 19  hit U.K. shores, there was a sense of solidarity, that  we were all in this together. However, while we are all in the same storm, we are certainly not all in the same boat when it comes to relief schemes.

For example, the current relief scheme excludes anyone who became self-employed after April 2019, because in that case you would be unable to supply the three years of tax returns needed to apply.

Disparities between how smaller businesses operate and how the government classifies them in order to qualify for relief also makes qualifying for support even more difficult.

In addition, it’s  evident that various bodies throughout the U.K. have differing opinions of what exactly constitutes a small business. The Department of Business for example defines an S.M.E. as one whose turnover is less than  50 million pounds.

Companies House defines a small business as one employing less than 50 people and which has a turnover of six and a half million or less.

Different parts of the U.K. Government uses the E.U. definition from before Brexit, which

defined small businesses as those employing less than 50 people and which have  a turnover of up to 10 million pounds.

As long as there is so much uncertainty about what a small business is, it is difficult to formulate consistent policy regarding them.

Check out this movement #ForgottenLtd and decide for yourself if you’d like to add your voice here.

Alex Hillman, the co-founder of Indy Hall, a coworking space in Philadelphia, Pennsylvania, USA,  laid out a plan in 2019 to create 50,000 jobs in his local area over the next ten years.

His approach is one of hyperlocal focus, and is laid out in this article. t’s a long read and well worth the time. Please read it here.

Think about it, what is better for the local area?

Go to any city and check out how many micro and small businesses there are versus large, well-known brands and corporations.

Local governments get over-excited when a big firm says they are coming to town, they  give them tax breaks and the key to the city.

There are always more small and micro businesses, but we rarely give them air time.

In coworking, when you ask people to name a place, one or two names pop up.

As Jeannine from our team says, if all the independent coworking operations stood up simultaneously, they’d dwarf the ‘bigger’ players.

“Inclusion is not a matter of political correctness. It’s the key to growth.” – Jesse Jackson.

Freelancing is not a discriminatory industry.

Freelancing is available to everyone, of every  colour, race, creed, gender, sex, and  belief.

In this podcast on Freelance Heroes Ed, Lauren, Tok and Ella about ‘Being Freelance and Black – listen here.

This podcast came out in 2020, before the car crash Sewell Report published by the Commission on Race and Ethnic Disparities of March 2021.

The rock-solid Colourintech newsletter this week pointed out that the United Nations is criticizing the U.K. Government commissions Race report, noting it “tried to “normalize white supremacy“.💥

Author of the StoryBrand for social media book Claire Díaz-Ortiz highlighted another issue in her interview with the Rest of the world online magazine.

There is a lot of work to do, and we’re taking part in the Coworking I.D.E.A. Project every month with our friends at the European Coworking Assembly.

The 7 Habits of Highly Effective People®

Both by Stephen R. Covey

Not To Be Missed

Join Ed Goodman from Freelance Heroes on Friday 23 April at 1 PM BST for this week’s edition of T.F.I.F. Address popular freelancer questions and network with your peers.

This week Ed is with Bernie from Velvet Platform are talking:

Upwork, Fiverr, and any other similar platforms

Being ‘Just’ a freelancer