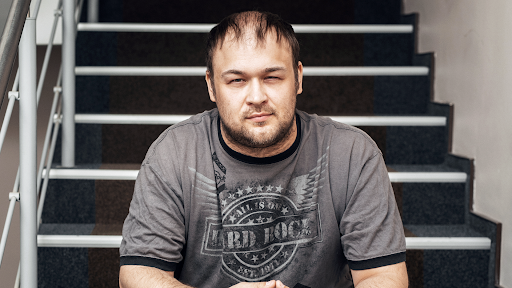 For Alexander Zelinsky, Chairman of the Board at Angel Ventures BV, it all started when he wanted to buy property in East Europe. He soon realised how time consuming the process is and he felt like he was running to the bank 20 times a week just to get paperwork completed. He hated every step of the process which pushed him to find a solution to automate the process and so Velvet was born.

The start of Velvet

Alex bought a flat in Riga and it took about two months to finalise all of the paperwork. “I had to run to the bank more than once daily and the process felt very confusing, especially considering that it was the first time that I had ever bought property”, Alex says. “But, I knew that there could be a simplified process. So, I looked into it and realised that it was purely an integration of multiple systems. I studied it a bit more and saw the potential for automation and I worked out a way that could make purchasing property easier – and later international transactions.”

After the creation of his service, he went to major notaries in Latvia and proposed his idea. At first they were extremely unhappy with him as it would mean that they didn’t have work to do anymore. “They tried everything to stop me from succeeding.” He mentions that they wrote to security companies and even to parliament to prevent him from succeeding.

Alex moved to the Netherlands in 2006 chasing a job opportunity in Axel, however, he quickly realised that he wasn’t going to be happy as an employee. So he created two companies in the financial sector: PayPugs and Velvet. “I am very good at solving other people’s problems, as long as I am in charge of the process and not being told by someone else how to do it.”

In 2018 he saw the difficulty that came with cross border real estate transactions: “the problem with this scenario is that it’s time consuming, not at all transparent, and expensive. Furthermore, it’s not as simple as it appears since in many cases the escrow account would have to be set up in the country you’re dealing with.” He goes on to explain that he sees blockchain as the best  solution: “one of the main issues that blockchain can solve is the complexity of the payments network. It would provide a single ledger and a transactional engine where payments could live as single, common, digital objects. Besides, the rules of the payment process would be set in stone – eliminating errors and misunderstandings.” That is when Alex announced that he was working on a project called Velvet, which is now running successfully.

To Alex, nothing is more important than education. He says that anyone who considers starting – or already has – a business should always look at upskilling. “I have started more than nine companies so far, and one thing I can owe it to is my knowledge and willingness to learn and take on new skills.”

He believes in upskilling so much that he tries to obtain a new skill at least twice a year.

“If you want to run a successful business it is important that you update your knowledge frequently, especially in the financial market as it changes quite often.” He believes that knowledge is success. Alex strongly believes in the Winston Churchill quote: “There is nothing wrong with change, if it is in the right direction.”He has applied this quote both in his personal life and his career.

He says that he is “on a journey of personal development – assessing myself, building my skill set and furthering my potential. I aim to share these learnings with organisations and people I deal with.” He believes that it is important for startup owners to always share their knowledge and skills with those around them. He also believes that knowledge is power and by giving this ability to those around you, you create a better society and a company filled with employees who are multi-skilled and knowledgeable.

Alex also notes that there isn’t a problem that cannot be solved, whether you need to upskill to solve the problem or ask a freelancer to assist. He believes that startup owners should challenge themselves everyday and try to learn as much as they can.

Partnerships and collaborations are one of the key factors in success of a startup, according to Alex. “Sometimes you just need advice from another party to help you grow, and what a better way to do it than with a partner, and especially one that is well versed in their field.” He also strongly believes that partnerships are valuable, for you as a person but also for your business.

Partnerships make you stronger, he says. Take a look at the recent partnership between Verifo and PayPugs for instance. This partnership will allow both of these businesses to grow, prosper, and expand banking and payment possibilities. The goal of the partnership was to remain relevant in the competitive and fast growing international money transfer market. The growing market has shown that to stay competitive, financial companies have to reduce transaction fees to end-users, maintain several partners, and find ways for saving transaction time. That is exactly what this partnership has done.

These are types of partnerships that improve a startup. All startup owners should be aware of how valuable sharing company information is and how it helps to grow both parties. “Both parties need to always be transparent about what they expect from the agreement,” Alex warns “or it can end in flames.” This comes back to how skill sharing is important to Alex. “Putting multiple skills together is the best for any business,” Alex concludes. 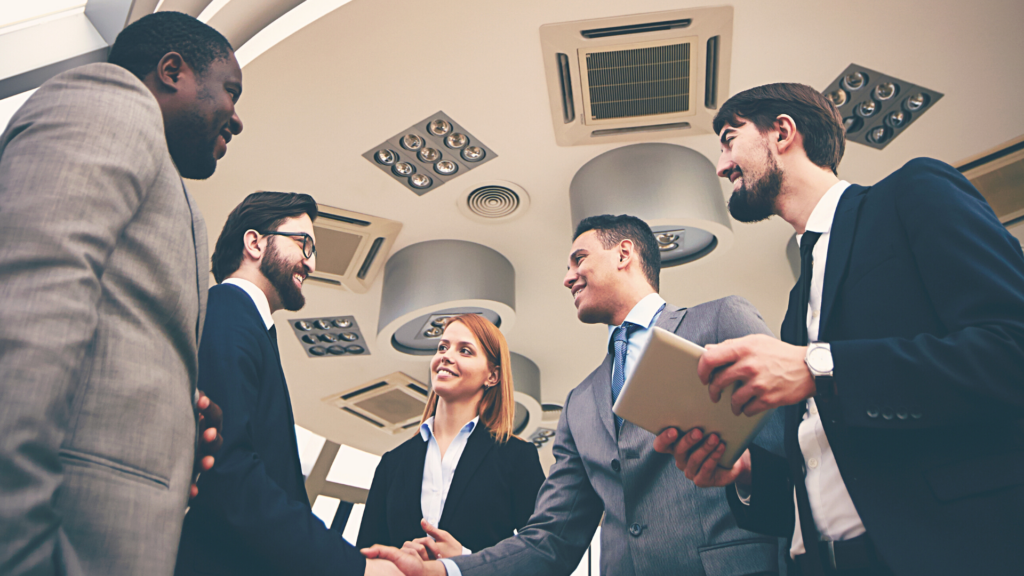 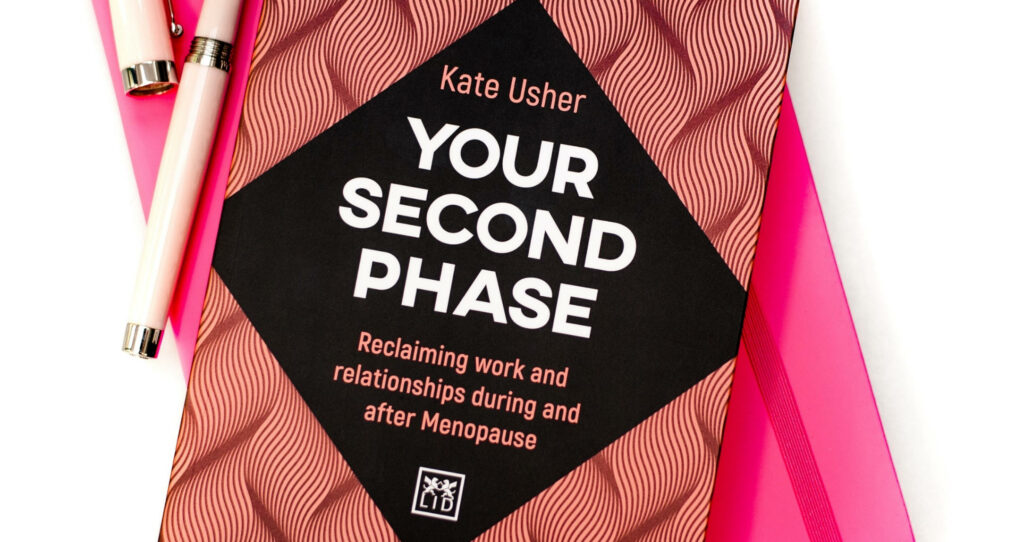 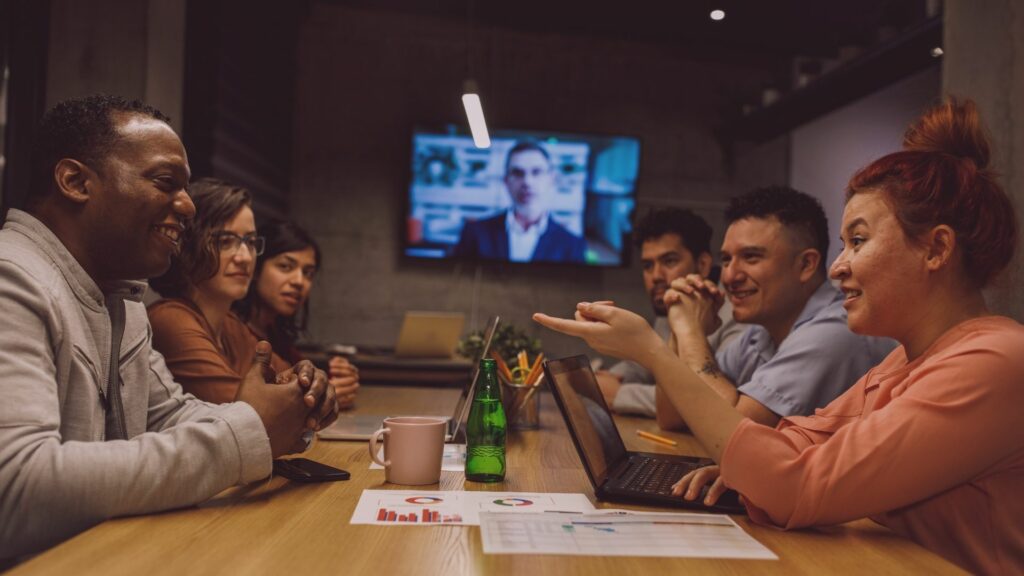 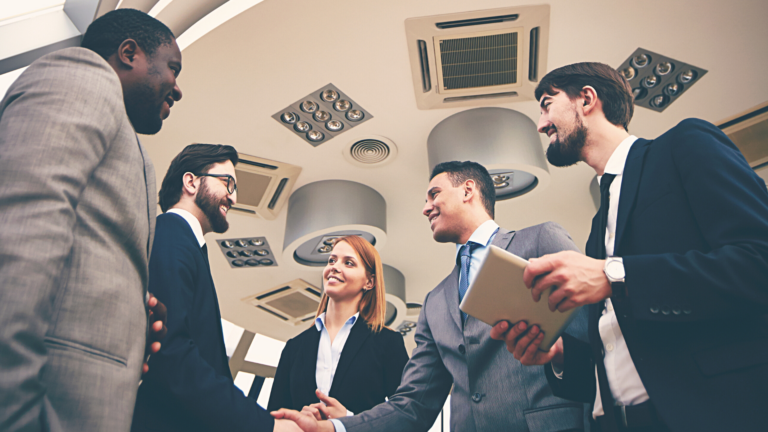 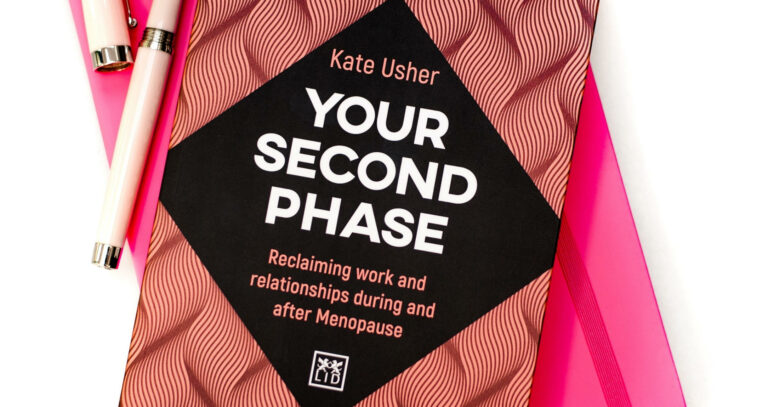 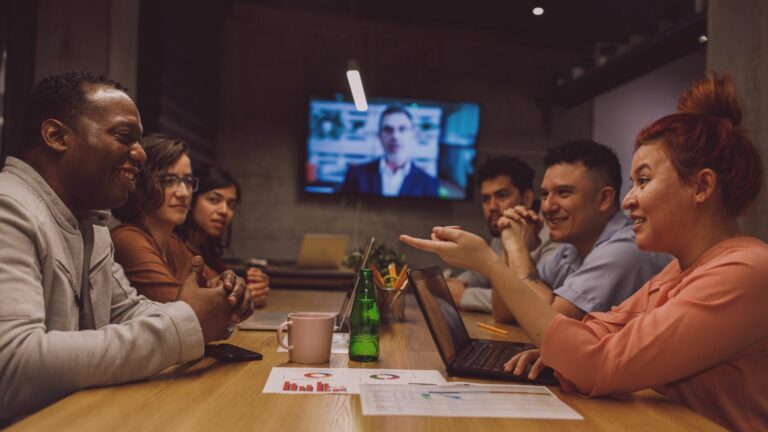